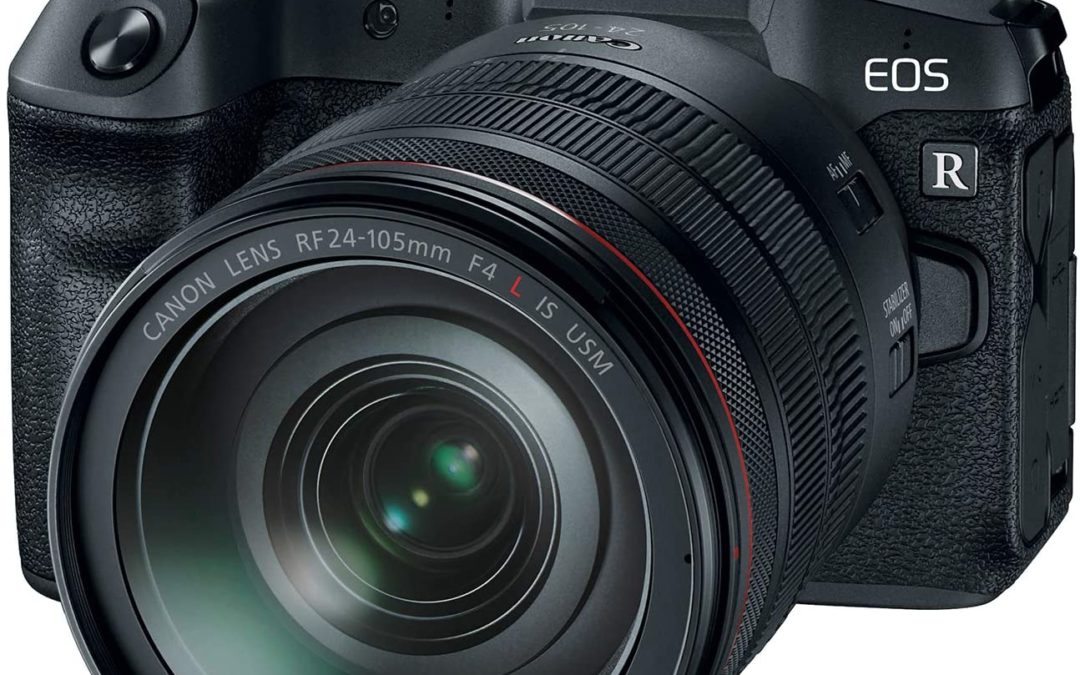 Yes we’ve all noticed multiple digg submitted articles, one from each site that would like to talk about the same topic, and they also make it to the digg frontpage. How about Digg merges all of the similar submitted links into one comment page. It would list the multiple stories on the same page with their different digg-submission times along with who submitted it and the ability to share or favorite or bury either or article. I know it seems kinda dumb, but this would mean we’ll be able to see more legit diverse stories of the front-page.

Here is a screen shot that I compiled using an existing story which is found on two separate websites.